As the world continues to orbit the sun, we have a few humans on this earth that believe in that their status gives them exceptions from rules and laws. These few actively flaunt that when they break terms of services or a few times when they break the law, that the consequences should be lessor than the common person.

The recent uproar that is causing a lot of people to question why do these few celebrities think they deserve preferential treatment. The Fortnite streamer Jarvis Khattri aka FaZe Jarvis who streamed on Twitch using aimbot software to cheat. Knowing full well of the risks he was taking as he stated he will play some matches without the aimbot and using a completely different PC to try in circumnavigate the anti-cheat software Epic Games uses to combat these actions and software. Epic Games presented to him a lifetime ban as per their EULA, Khattri posted a tearful video on his YouTube channel he states "just thought about entertaining you guys". Epic has a zero tolerance policy on the use of cheating software.

Currently many are calling that his punishment is extremely severe and perhaps Epic went overboard. Famous game streamer Ninja during a recent stream stated that bans shouldn't be applied to content creators. Comments like these that will be heard and taken to heart by the streamers young and highly impressionable fans will see that if you're at a certain level, the rules really don't apply to you. For everyone else, you'll be punished to the fullest extent. Ninja went on to say “Logan Paul literally filmed someone hanging in a forest and his channel didn’t get banned and he’s been perfectly fine." This is a dangerous precedent, the actions that YouTube took with Logan Paul showed to the world that certain content creators that have the clout and generate a large amount of money for their chosen platform, can be given leeway and not have to take as much consequence for their actions.

We already see this in how Twitch enforces their own TOS on certain streamers. The CEO recently stated during TwitchCon that how they look at in dealing with infractions is what was the context of the issue. Critics and streamers alike took to Twitter to refute his statement in which many people are held to a different standard because they are a more popular streamer and in doing so, bring in more revenue to Twitch.

Do streamers and content creators deserve to have a different set of rules than everyone else. It shouldn't matter what your status is on the platform, your actions deserve the consequences determined. The general moral of the other users will become negative and the platform will be looked at as a place that can not enforce it's own rules fairly.

Why we can't have nice things when the bad apples of the vlogging community get out there. We also take a look into the new digital gaming arena coming out 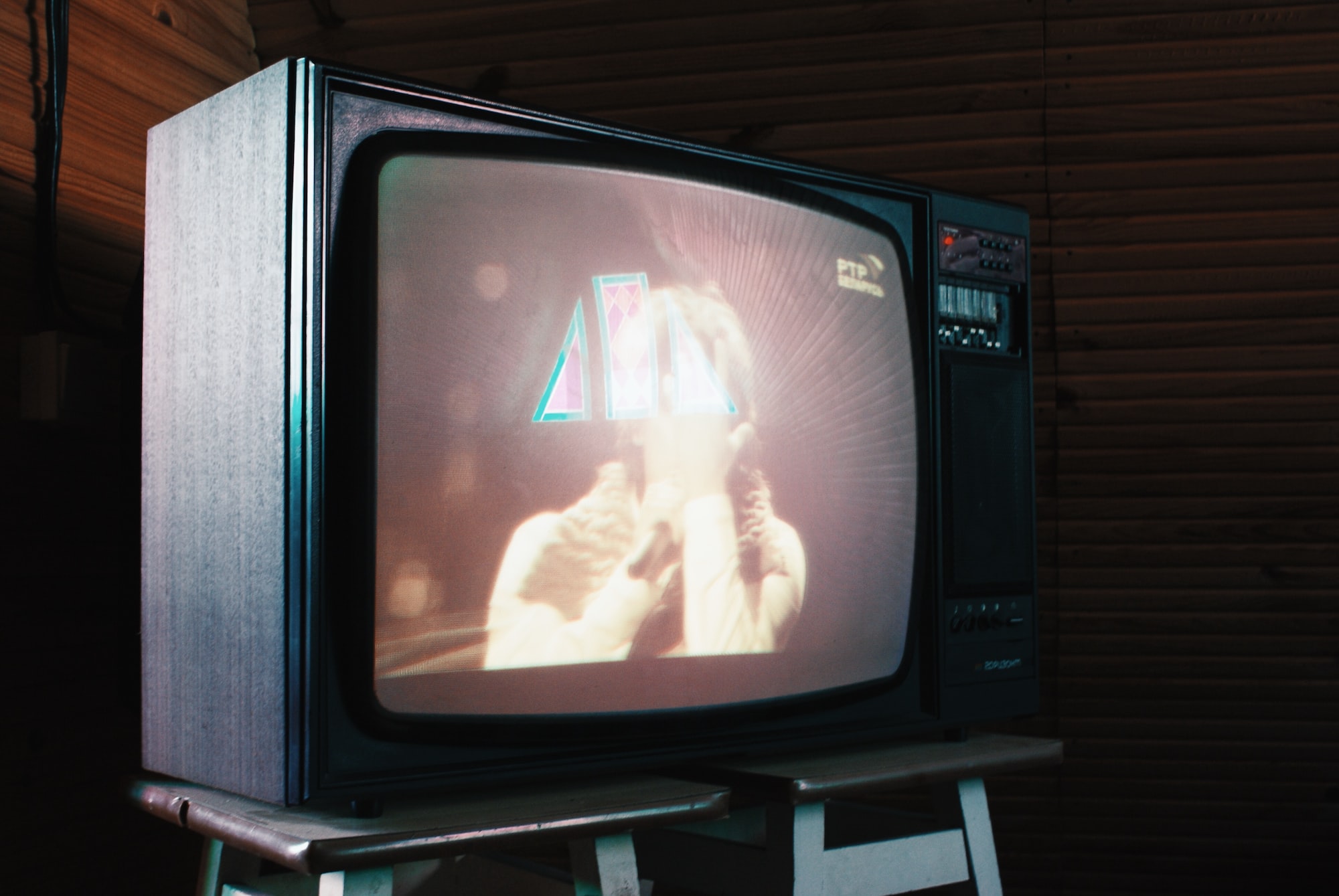 We've covered the complex battlefield of TV streaming options and currently, the field is becoming even more complex. There were rumors in which Sony was looking for buyers to grab